On the matter of COVID-19, Biden accused Trump for his disorganized response to the pandemic. Trump countered by saying that matters would be far worse under Biden.

When the candidates were asked about issues concerning race and violence in U.S. cities, Trump believed that the increase in crime was a result of Democrat mayors. Moderator Chris Wallace brought to light that this increase was also occurring in Republican-ran cities. Biden proposed community policing to resolve crime and racial conflict.

In the final segment regarding election integrity, Biden encouraged people to vote. Trump argued that there is voter fraud through mail-in ballots. Biden expressed that he will accept the outcome of the election, whereas Trump did not provide a definitive answer.

In the second debate, on the subject of national security, Biden said that any country that interferes in American elections will “pay a price.” Trump then stated that Biden enriched himself through corruption in Russia and China, which he denied.

In the segment about climate change, Trump claimed that Biden wished to prohibit fracking. Biden previously advocated for the ban of fracking on federal land and restated that position during the debate. Trump then said that Biden supports the Green New Deal, a green technology project that will cost $100 trillion, something Biden denied by saying that he had his own environmental plan.

Each candidate was questioned about what they will say as their inaugural address in the leadership segment. Trump mainly focused on his first term successes, while Biden’s response concentrated on the American people.

The Commission on Presidential Debates originally scheduled three presidential debates during this election year. The planned second debate was canceled after President Trump refused to attend a virtual debate following his COVID-19 diagnosis. Election Night is Nov. 3, but results may not be finalized, since some states will still be collecting ballots after the election. 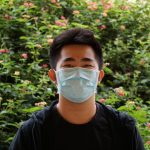 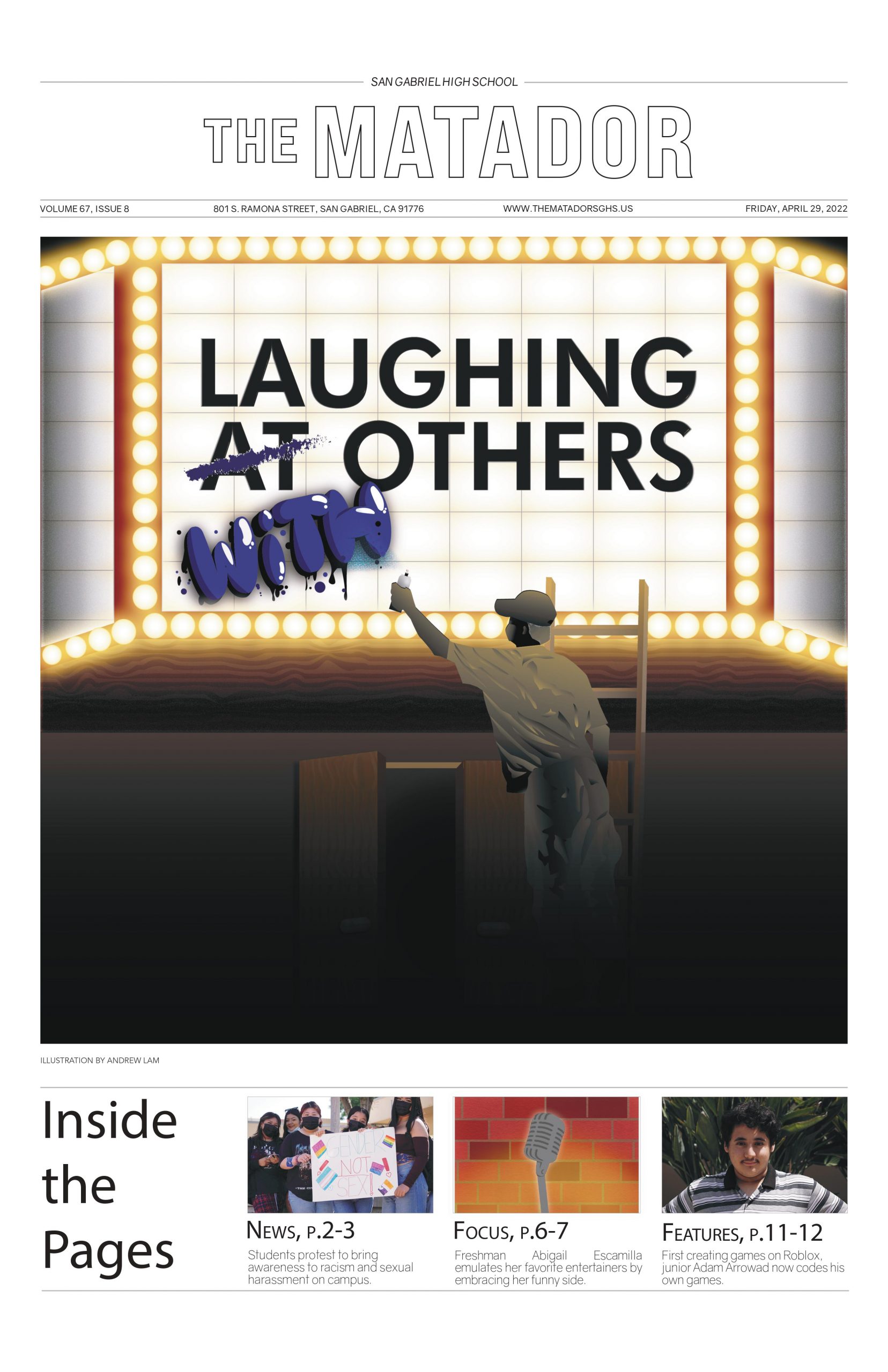