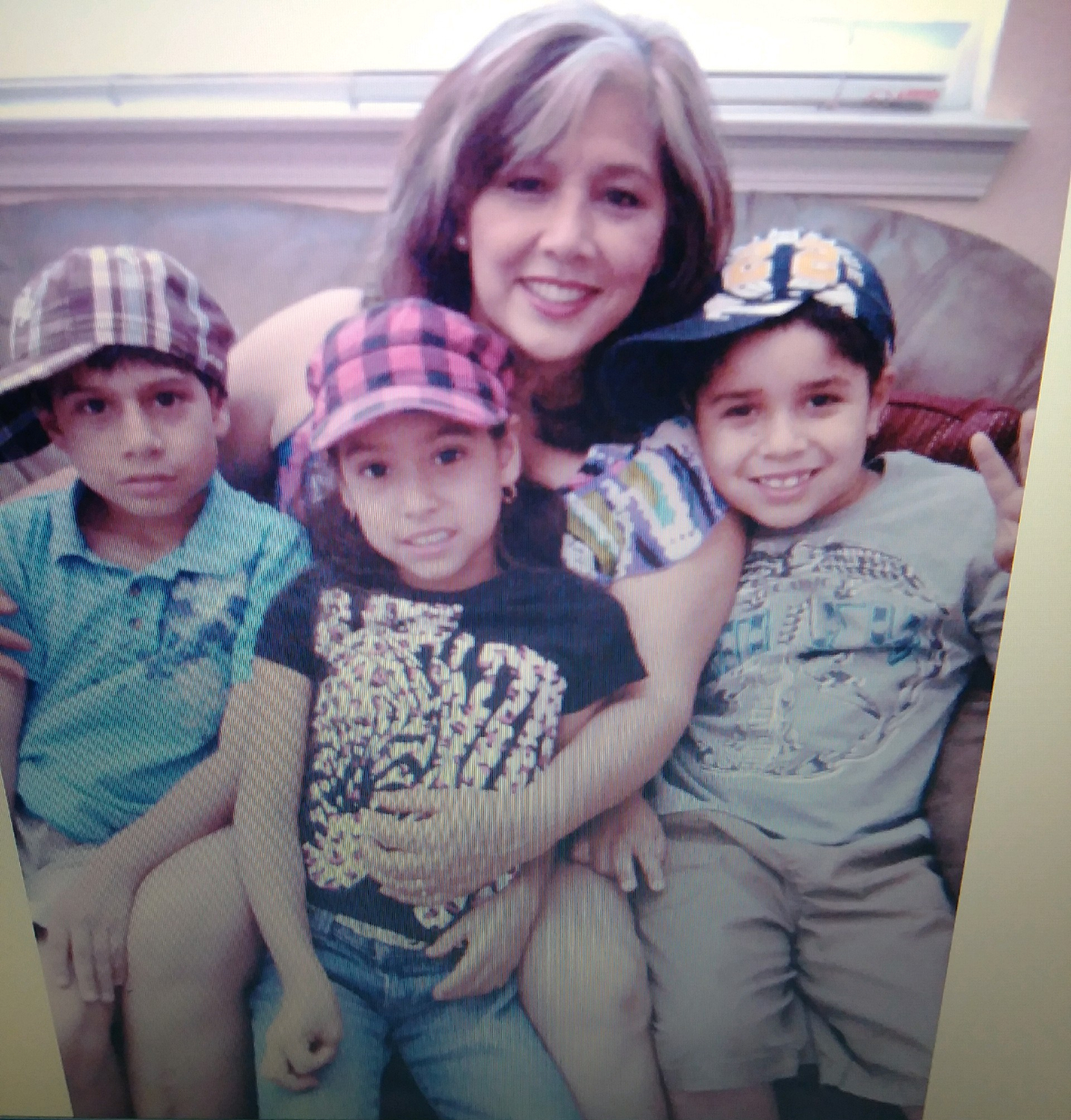 To many, Maria Avila is the smiling cafeteria lady who stands by the breakfast carts and helps students punch in their ID numbers. Behind the initial image is a woman who has pushed through loss after loss and eventually found her happiness.

Born in Michoacan, Mexico, Avila immigrated to the United States when she was 13 years old.

“I got married when I was 17 and a half,” Avila said. “And I moved to Germany [for two years]. My oldest son was born over there because my husband was in the [military] service.”

Avila had four sons. Unfortunately, two of her children passed away.

“The first one, he was four-and-a-half months old when he died,” Avila said. “They said it was crib death, died while he was sleeping. And then my oldest one, he was 33 years old. He had a heart attack.”

After 33 years of marriage, she and her husband divorced. She later got into a relationship and moved up north.

“[The relationship] didn’t work out so I came back,” Avila said. “And I was coming here to take care of my sister too because she had cancer.”

Her sister passed away two years ago after battling cancer for 10 years. Avila remembers her sister as an “awesome” and “very strong lady.”

“My sister was suffering so much that it came to the point that I was praying to God to take her,” Avila said. “Even though I was going to suffer so much not seeing her, I love her so much that I don’t want to see her suffering.”

She said it has been difficult still living in the same place where her sister used to live. For Avila, losing her older sister felt like losing a second mother.

“In two years, I lost two sisters,” Avila said. “I lost my parents, and I lost two kids. To me, those are the hardest pains you can get.”

Despite the loss she has been through, Avila has been trying to make the best of everything.

“We need to be strong too, because I could have just let myself go and be sad and probably die after her,” Avila said. “But I have my kids and my grandkids, and I want to enjoy them. I want to stay strong.”

Avila has been working at San Gabriel since 2007 but left for three years before coming back last year. She has found an additional family with her co-workers.

“Whenever they send new managers here, they always say this school has the best group of people because I don’t know how, but we get everything done,” Avila said. “It’s because we all help each other.”

Seeing the students every day, she said they remind her of her own kids.

“This is like my best time of my life,” Avila said. “I love working with the kids. Seeing them every morning [makes] me full of joy. I love kids. I love what I do.”

Avila typically works the morning shift and leaves for her secondary job cleaning beauty salons and houses every other Monday. With a lot of free time on her hands, she wants to help others.

Avila said she tries to live her life as much as she can, doing what she loves. She believes that “when you’re happy, you have everything.”