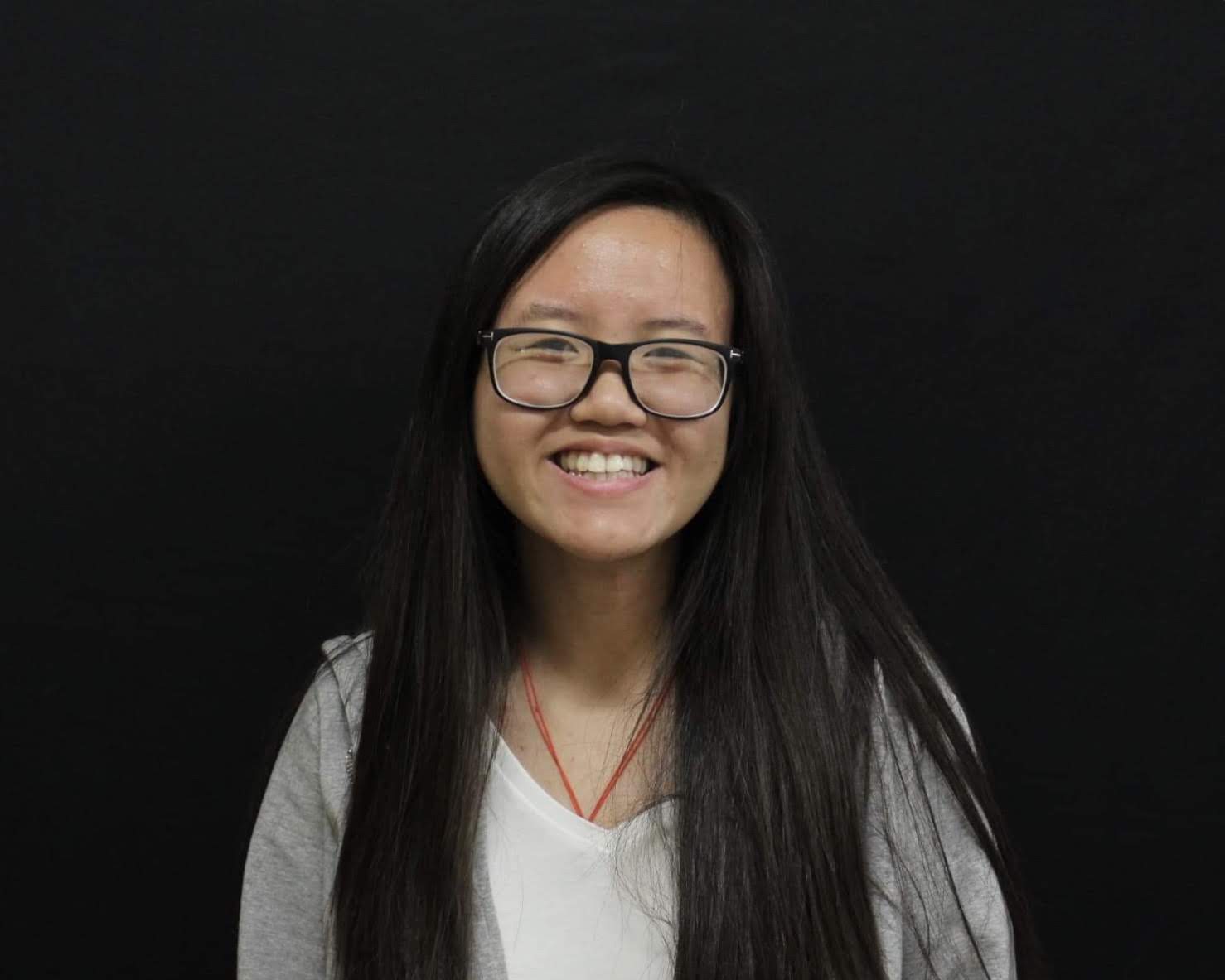 I like being good at things—I mean, who doesn’t? The feeling that you get after doing something well or being satisfied with your performance—the pride, it’s incomparable to any other.

I don’t know where this desire to do well came from because I didn’t grow up excelling in anything in particular. I was mediocre at a wide array of things.

I was never enrolled in piano or violin lessons, nor did I ever find myself in art classes or on sports teams. Every weekend and after school, I’d go home while other kids ventured off to practice their talents.

Perhaps a reason why I haven’t committed to a hobby is that I don’t have a natural aptitude for anything. Sure, hobbies don’t require you to be talented or skilled, but it’s pretty hard to draw for fun when my artistic capabilities stop at a smiley face.

Don’t get me wrong, I still tried to seek out a hobby. In fact, I’ve had my fair share of trying to find a niche of my very own.

Painting was the very first thing I attempted. I wasn’t expecting a Monet piece, but I was certainly frustrated when my canvas revealed nothing but a muddy mix of colors.

Then, I tried playing the piano but only ever learned how to play “Mary Had a Little Lamb” with three of my fingers.

I even tried growing flowers and fruits, but none of my plants made it past the seedling phase.

I know it’s unreasonable to expect excellence at first try. If I wanted to recreate “The Starry Night,” I would need to work towards it, not expect it the moment I pick up a paintbrush for the first time. Still, my rudimentary skills did nothing but discourage me from trying to improve on anything, and I gave up on seeking a hobby; I felt like I wasn’t good enough at anything to persevere.

To compensate for the fact that I did not shine in any skill, I began trying academically.

I remember trying my hardest on every test and assignment, wanting to be the best in school since I didn’t have anything else to flaunt. Still, being the best seemed impossible: people were better at writing than me, solved math problems quicker than me, performed better on tests than me, and countless people have outranked me at competitions. Trying my best wasn’t always enough to me.

Yet, I kept putting in effort.

I completed tasks not in hopes of being the absolute best but with the intention of pleasing myself. Comparing myself to others was inevitable, but I learned that it was my source of motivation and that I had to keep from obsessing over it.

I’m definitely not the most exceptional now, not even close, but I’ve realized that being the best might be unachievable.

Striving to be perfect won’t benefit me in any way; it’s an idea that’s intangible and there’s no way I can embody it. However, being the best I can within the limits of my own capabilities—even if that means mediocracy—can be good enough. 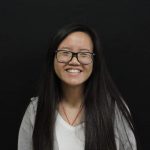