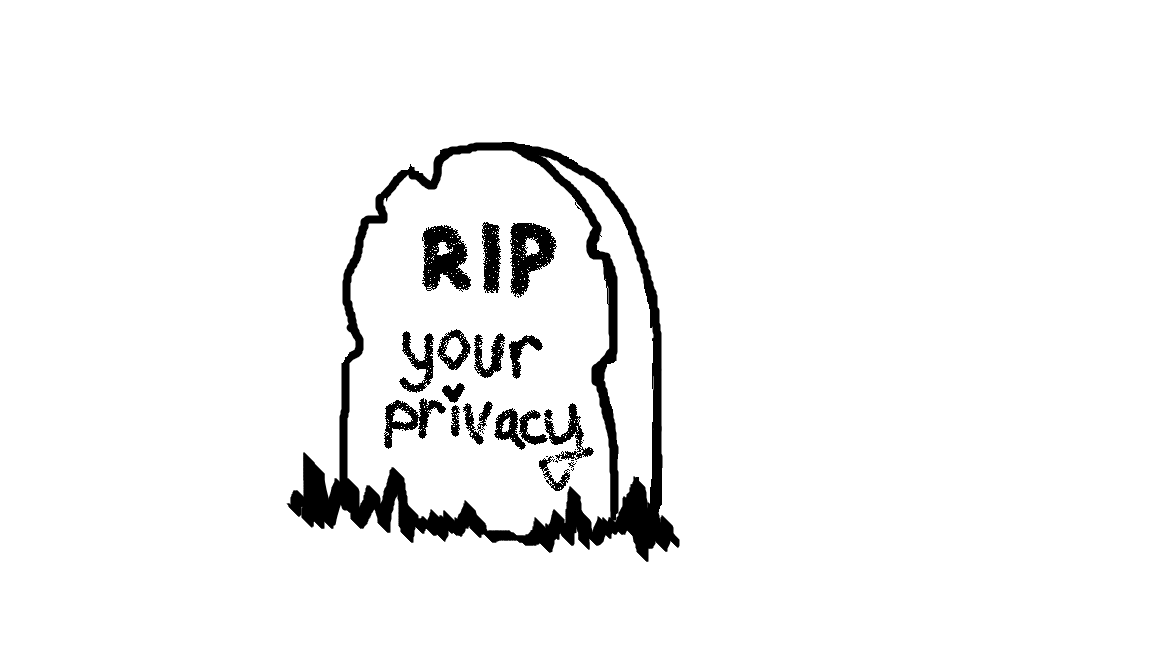 Welcome to the death of privacy. With today’s increasingly technological world, it has become a common sight to see people with their heads ducked down as they stare at their smartphones. Often times, these people are on social media, and our youth make up a considerable number of this group.

At a time where we share our daily lives though posts, snaps, and tweets, it is astonishing how much personal information we are putting out onto the internet. Ranging from something simple like our real name to other more private details like our phone number or birth date, the information we share on social networks can be accessible to anyone. This leaves social media users exposed to risks of privacy invasions.

It is quite disturbing to know that practically anyone can see the personal information you post online, even if you take the precautions to set your account to private. People can claim to be someone you know in order to gain access, or merely hack into your account. By doing this, they can collect the information and steal your identity. In fact, identity theft is on the rise; the Department of Justice reported an estimated number of 17.6 million victims of identity theft in 2014, and the Federal Trade Commission received a 47 percent increase in identity theft complaints in 2015. Although it may not seem likely for teens to be a target to such attacks, that is actually not true. Teens typically have a clean credit record, so identity thieves can easily use their identity to get cards and loans. Plus, teens usually don’t monitor their credit scores. Therefore the thief would have a much longer time span before their crime is even noticed, thus allowing them to get away with their crime.

On top of all of that, the social networks themselves may be an offender of their users’ privacy. Some sites, such as Pinterest, Facebook, Twitter, LinkedIn, and Tumblr, have policies that allow them to share user information to third-party companies. They may give out this data to advertisers who use the personal information to target specific advertisements to people.

Of course it would be unreasonable to suggest teens to delete all their social media accounts, especially when it has become an important aspect in communication; however, it would be smart for them to practice safe social networking. Put accounts on private, be cautious of who can view posts, don’t reveal personal information that may endanger you, change passwords frequently, and disable old used accounts. In the end, it is up to the user to make sure to be smart and use social media safely to ensure that they don’t fall victim to privacy invasion.