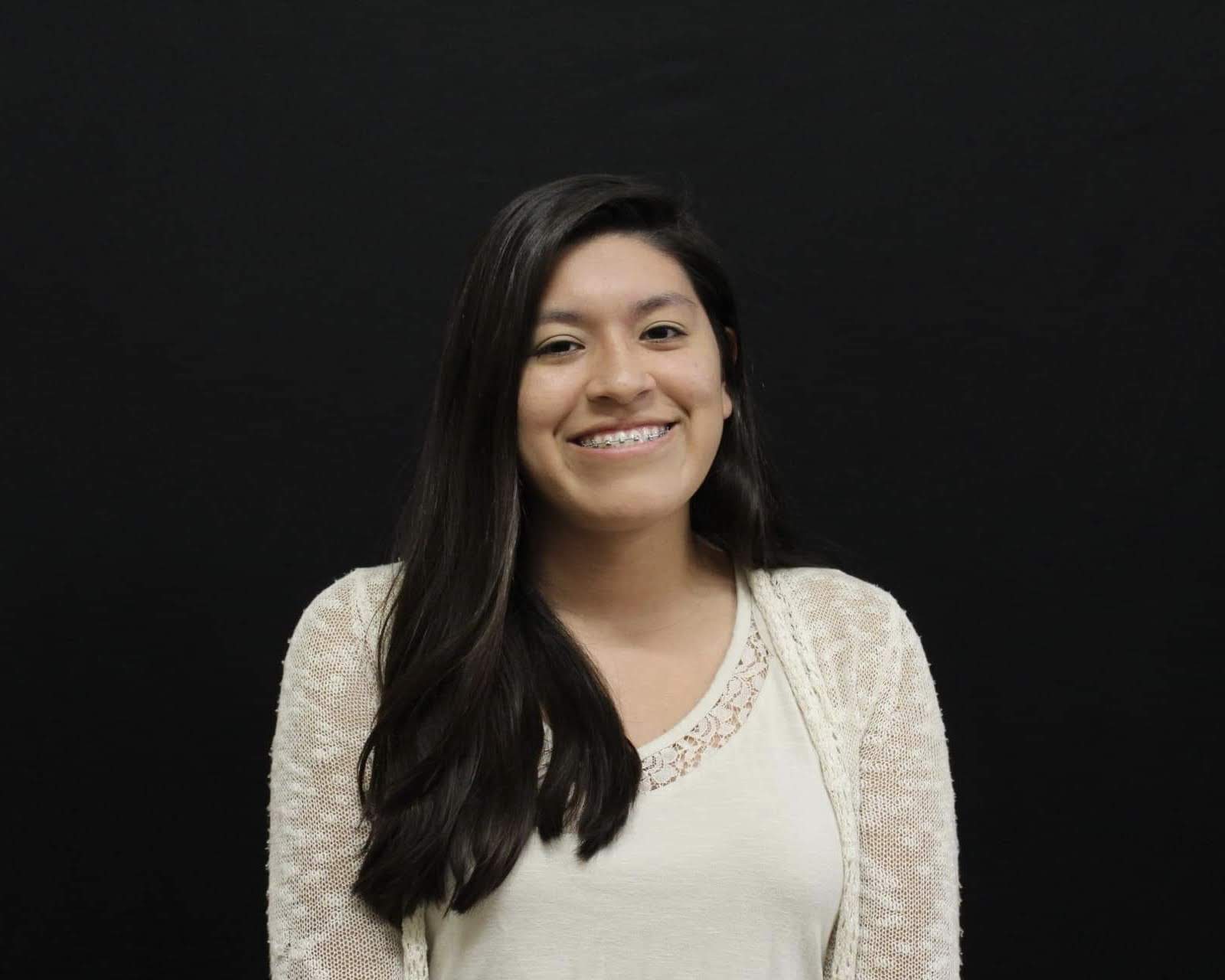 I am Peruvian-Mexican-American and proud of it. My family is large in numbers and obnoxiously Latino, yelling in Spanish across streets and singing loudly at the top of our lungs. Every year we gather during Christmas, our hands covered in masa as corn husks are spread across the table to make tamales and steaming cups of champurrado cover every other inch of space. At my cousin’s quinceañera teal tablecloths drape over and brush the floor. My plate is stacked high with pan dulce, conchas with their seashell-like stripes and sweet roll. Despite it all, I’ve always struggled with feeling Latina enough.

My inability to speak Spanish is something that followed me, forcing me to question if I had any value to the Latino community. When Spanish was spoken around me, I folded myself into nothingness, curling up inside my mind with fear of Spanish being directed at me. Shame turned my cheeks bright red as my parents explained away my shyness when I was introduced to family who only spoke Spanish. Insecurity ruled me as my monolingualism was the barrier separating me from my culture.

I felt uncomfortable in my skin. References to novelas or anything to do with my culture flew over my head as I simply laughed along. I just didn’t want to see the judgmental eyes, the ones that stared whenever I revealed that I couldn’t speak Spanish or that I disliked spicy foods. Most of my life I kept quiet out of fear of being told that I couldn’t be Latina because I didn’t check off the boxes others expected of me.

Feeling invalidated in my own culture caused me to shrink away from my family. It was incomprehensible to be surrounded by such strong Latino figures and, yet, feel not Latina enough. I identified as Latina and waited for someone to come up to me and say that I was not enough. To feel uncomfortable around people who reminded me of myself was like being pulled around like a puppet from being Latina to not being Latina enough.

I felt completely and utterly alone. Until I was on the Internet and found people writing articles or making videos; people who felt the same way about not feeling like they have enough value to represent their culture but trying to anyway. Who felt Spanish was being lost through the generations of their families. Seeing others go through the same process of doubt that I do made me understand that it isn’t just me, and I’m not alone. Now, I wish I had taken the time to ask questions instead of pretending to understand, but I’m trying. I’m learning Spanish and, even though my accent is far from perfect and my r’s don’t roll like they should, it’s a step forward. As a Latina, I’m not meant to follow a list that measures my value. It took me years to realize but I am Latina enough. There is no wrong way to be Latina.