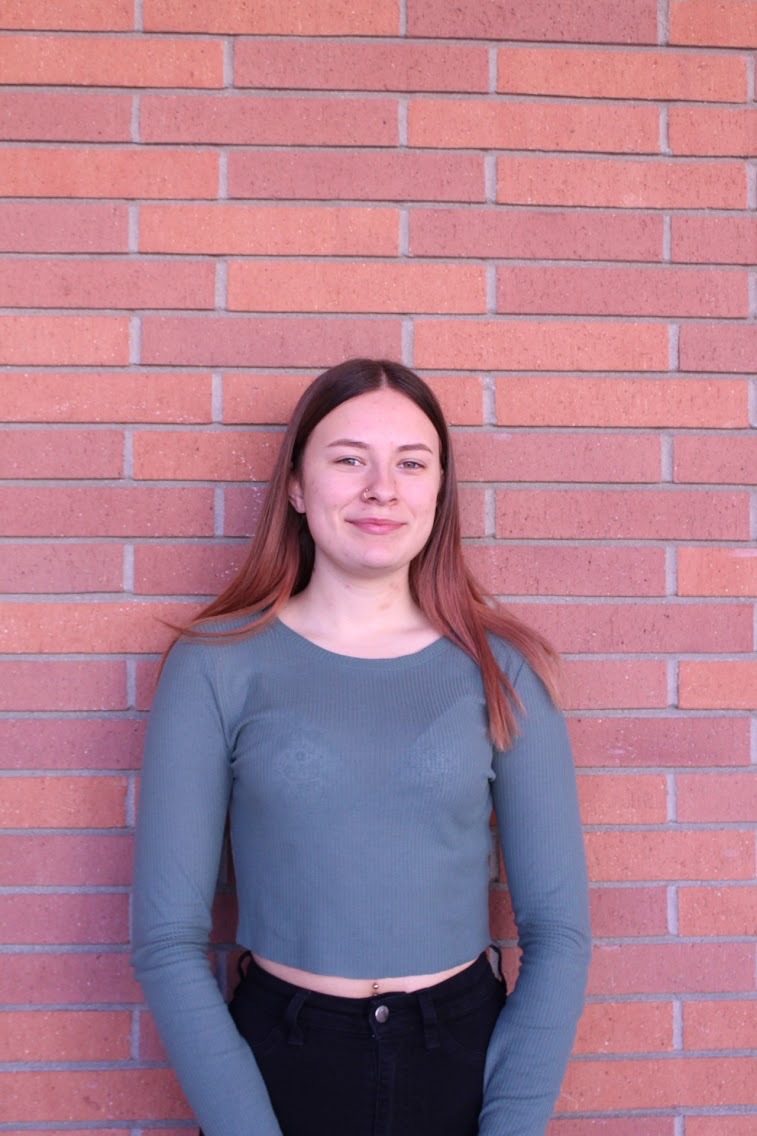 Junior Dallas Roberts adjusts her stance, preparing to move as the volleyball is tossed high into the air and sails over the net. A teammate races forward to pass the ball, and it is quickly sent spiraling into the air by a perfect set. Roberts leaps into the air and slams her hand onto the face of the ball, leaving nothing but a white streak for the other team to see as it hits the floor.

Roberts was introduced to volleyball at a young age. She was only three years old when she first began playing, first developing an interest by watching her father play.

“My dad is my role model,” Roberts said. “My dad played, so I kept watching it, and then I got into it. He showed me all the positions and all the rotations.”

Roberts used to play at Glen A. Wilson High School, where she and her team won five out of six tournaments. She credits her past successes to a healthy team dynamic. Her transition to the Pasadena Volleyball Club allowed Roberts to experience a new atmosphere surrounding the game.

“Club is more fun for me, while high school is more competitive because you might have scouts watching you,” Roberts said. “My teammates are a big part of how I play. I just like having a team that has a mindset of winning and being competitive.”

Her drive to improve her mental and physical health encouraged Roberts to create a stronger mindset through volleyball.

“I was going down a bad path for a while, and I needed to get my mind off some bad stuff,” Roberts said. “Sports and competitiveness helped me get back to where I needed to be. It helped me stay distracted from everything I wanted to do but knew wasn’t a good thing for me.”

For now, she plans to play for SG during her senior year. Meanwhile, Roberts will continue to play at the club and live under the influence of volleyball.

“Playing has affected my life because you’re always out, and it gives you a good mindset,” Roberts said. “Just staying motivated and carrying on with what I want to do in life.”