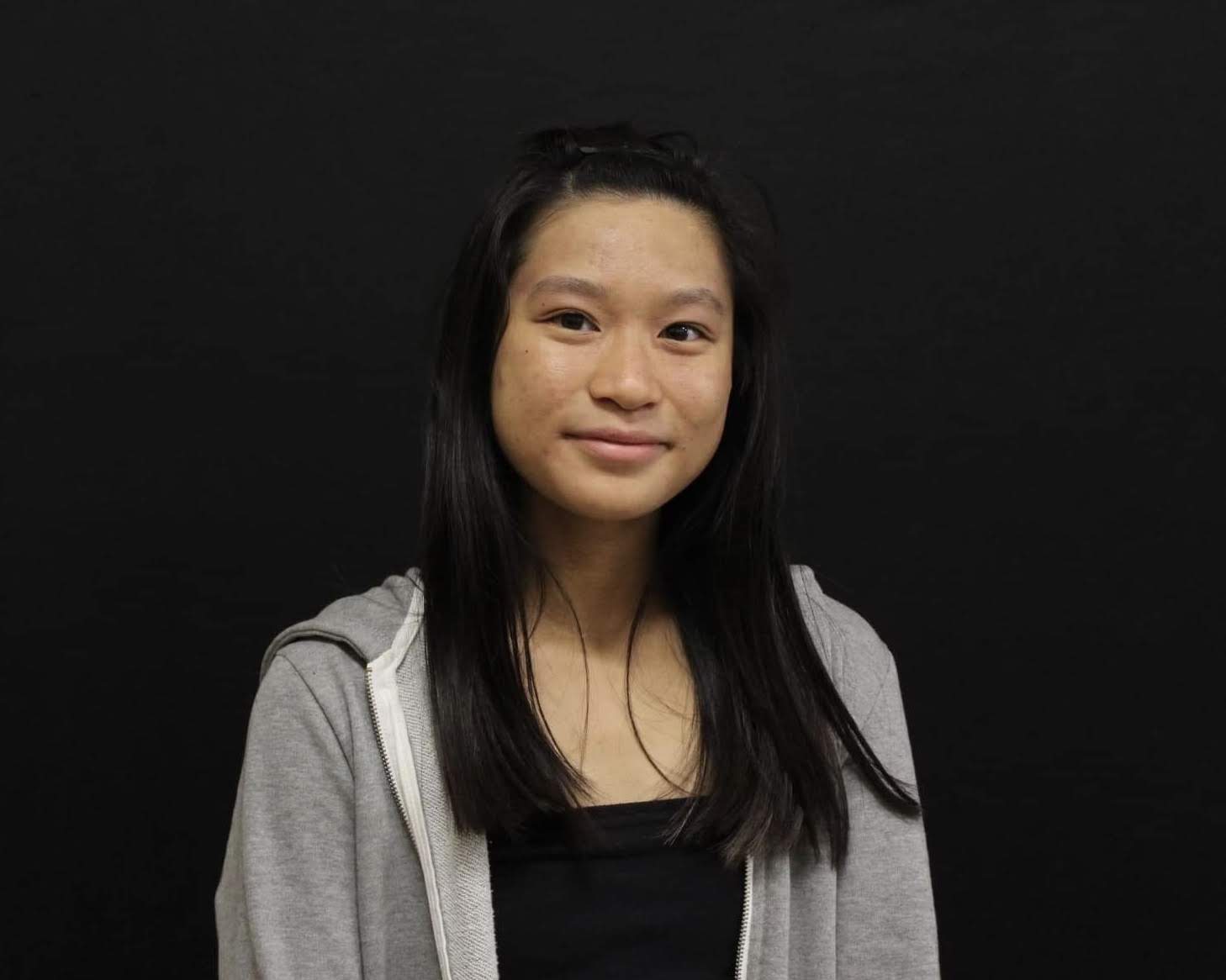 As a freshman on the school’s track team, I was praised for the speed and agility I executed over the hurdles. I impressed my coaches and teammates with the medals I received from various invitationals. If there was one thing that I was certain of during that time, it was that I would never taste the bitterness of defeat.

However, the transition from frosh/soph to varsity in my sophomore year was much harsher than I anticipated. Not being able to place in meets was devastating for a former self-declared hurdle prodigy. My inflated confidence gradually turned into acceptance—acceptance that no matter how hard I ran, I would never be good enough to compete against actual varsity runners.

I came to the realization that, despite my few strengths, my technique was sloppy, and the build of my body was far from expected of a successful hurdler. Even though I worked hard, I was unable to close the gap between my opponents and me. The distance covered by their strides was astronomical compared to mine, and the length of their legs made going over the hurdles seem effortless.

The competition that I once anticipated became an overwhelming pressure that I struggled to overcome. By the end of my sophomore year, my losses outweighed my wins, and I ended the season without breaking my personal record.

Since then, I have come to accept the fact that unless I resort to surgical procedures or genetic modifications, I will never fit the ideal body type for a hurdler—a strong mesomorphic body shape with a high percentage of fast-twitch fibers. My thin, lightly muscled ectomorph body is not suitable for the explosive speeds necessary to achieve fast times.

It wasn’t until I became hurdles captain of my team that I realized the responsibility I held, not only as a leader but also as an athlete. With aspiring young runners that looked up to me, I was motivated to become my team’s symbol of unlimited potential. I kept pushing to improve, striving to fine-tune every minuscule movement to the point of perfection, in the hopes of one day regaining the glory I achieved in my freshman year.

On the track, I am known for being agile; my ability to hug the curves while sprinting surpasses everyone in my team, ultimately landing me to be my team’s 4×1 relay’s third leg. I suppose that it is because of my small frame and light muscles, the attributes that are supposed to be considered weaknesses, that I can make my body appear lighter and move quicker than my peers whose bodies conform to the ideal runner standard.

The confidence I gained from improving my times aided in recognition from my competitors, praise from my coaches, and, most importantly, respect from my teammates.

As the track season progressed, I became more aware of what my body was capable of accomplishing. I steadily built up my speed and endurance and before long, I took home the title of Almont League Champion in the 300 meter hurdles, competed in CIF-SS Division 2 prelims, and received the varsity MVP plaque.

Unpaid internships do not pay off