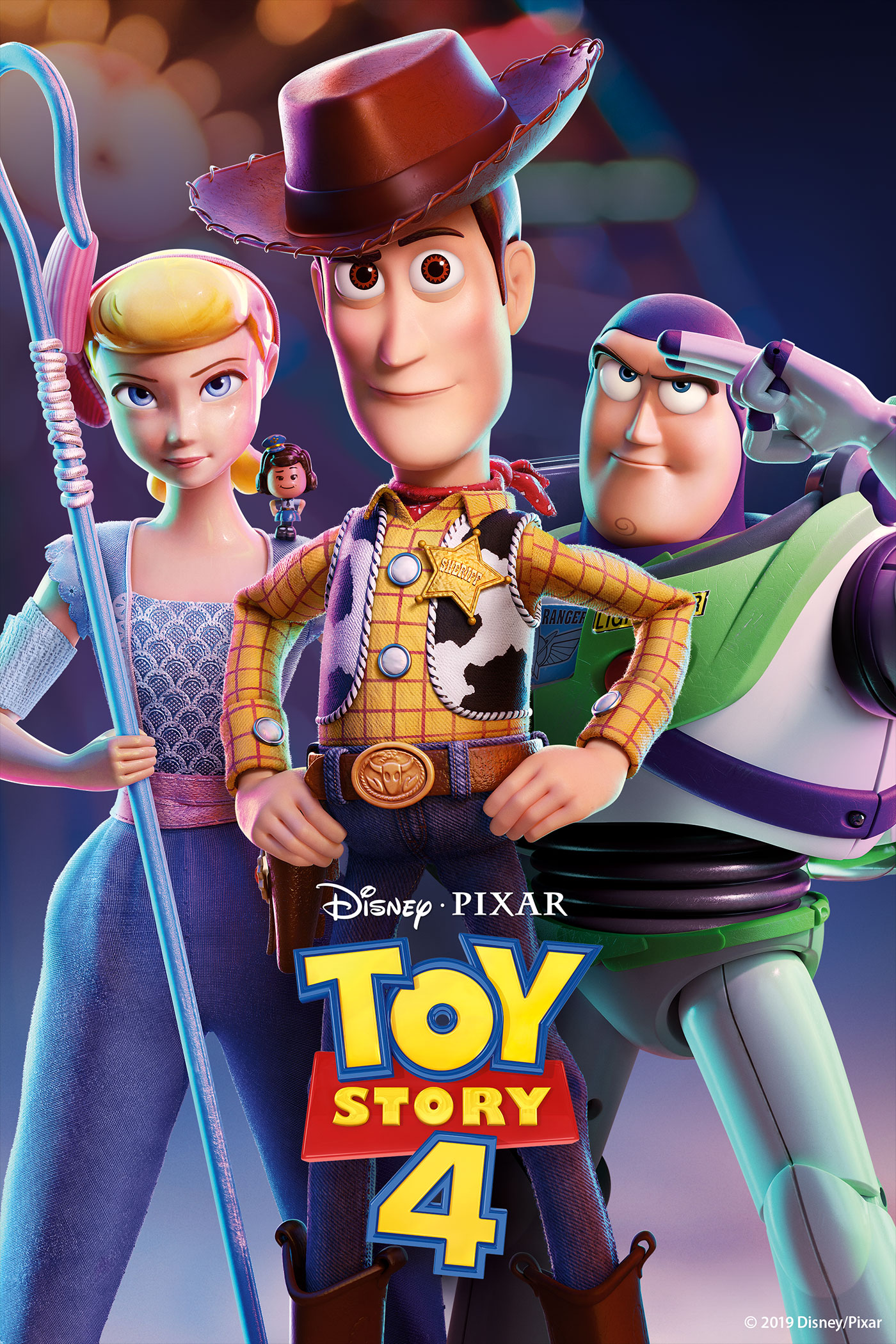 When I first heard there was going to be another Toy Story sequel, I was shocked and confused. Why was there a need for another installment when Toy Story 3’s ending was anything and everything that an audience could have hoped for: tear jerking, memorable, emotional, and absolutely perfect. What was the reason for extending this series when there was no need to? The news was worrying to me because the recent onslaught of Pixar sequels, such as Cars 3, the Incredibles 2, and Finding Dory, have always been worse, in my opinion, than its originals. With low expectations for the film, I was pleasantly surprised with the film’s engaging plot, interesting characters, and amusing humor. However, even though it was an entertaining film, the movie fell short of the high standards the previous Toy Story films have set.

The plot moves forward when Forky, Bonnie’s newest, favorite toy, faces an existential crisis and jumps out of a moving vehicle during a road trip. This prompts Woody to chase him down and together, the two of them attempt to reunite with Bonnie and the rest of the toy gang. Along the way, however, Woody and Forky run into some complications with Gabby Gabby and her henchmen at an antique store. Fortunately, Woody and Forky receive help from several new characters and Woody’s old friend, Bo Peep, to smooth over these issues with Gabby Gabby.

I disliked how the movie focused too much on Woody, rather than the rest of the toys. Buzz Lightyear, for example, was sidelined for most of the movie and it seemed that his only purpose was to keep to keep the mood light and humorous with the recurrent gag that is him testing his “inner-voice.” It was annoying and painful for me to watch, because Buzz had so much potential that was being left unused and the joke about his conscience seemed to come at the expense of his intelligence.

One part of the movie that stood out to me the most was Bonnie’s character. She blatantly would not play with Woody, and even though it was meant to move the plot forward, it seemed so inconsistent with Bonnie’s usual thoughtful and caring personality. This issue was made even more apparent when I remembered the ending of Toy Story 3, where Andy was hesitant about giving Woody to Bonnie, but did so anyways, and gave her a meaningful speech of how important Woody was to him. It was especially shocking to see her not even notice Woody’s disappearance at the end of the film.

Furthermore, the ending scene did not make much sense to me. Woody’s decision felt out of place, considering his usual loyalty and morals of always being there for his kid. Because Woody’s decision felt irrational, it seemed that the only plausible explanation for including it was to prompt a good-bye scene packed with emotion and tears. This was not the case. The good-bye scene was hardly memorable nor emotional for me.

Toy Story 4 was a great film but ultimately, an unnecessary one. The film sadly does not have the usual Toy Story charm and, personally, is not worth watching. I will admit, however, that the attention to detail in the animation was extremely impressive.