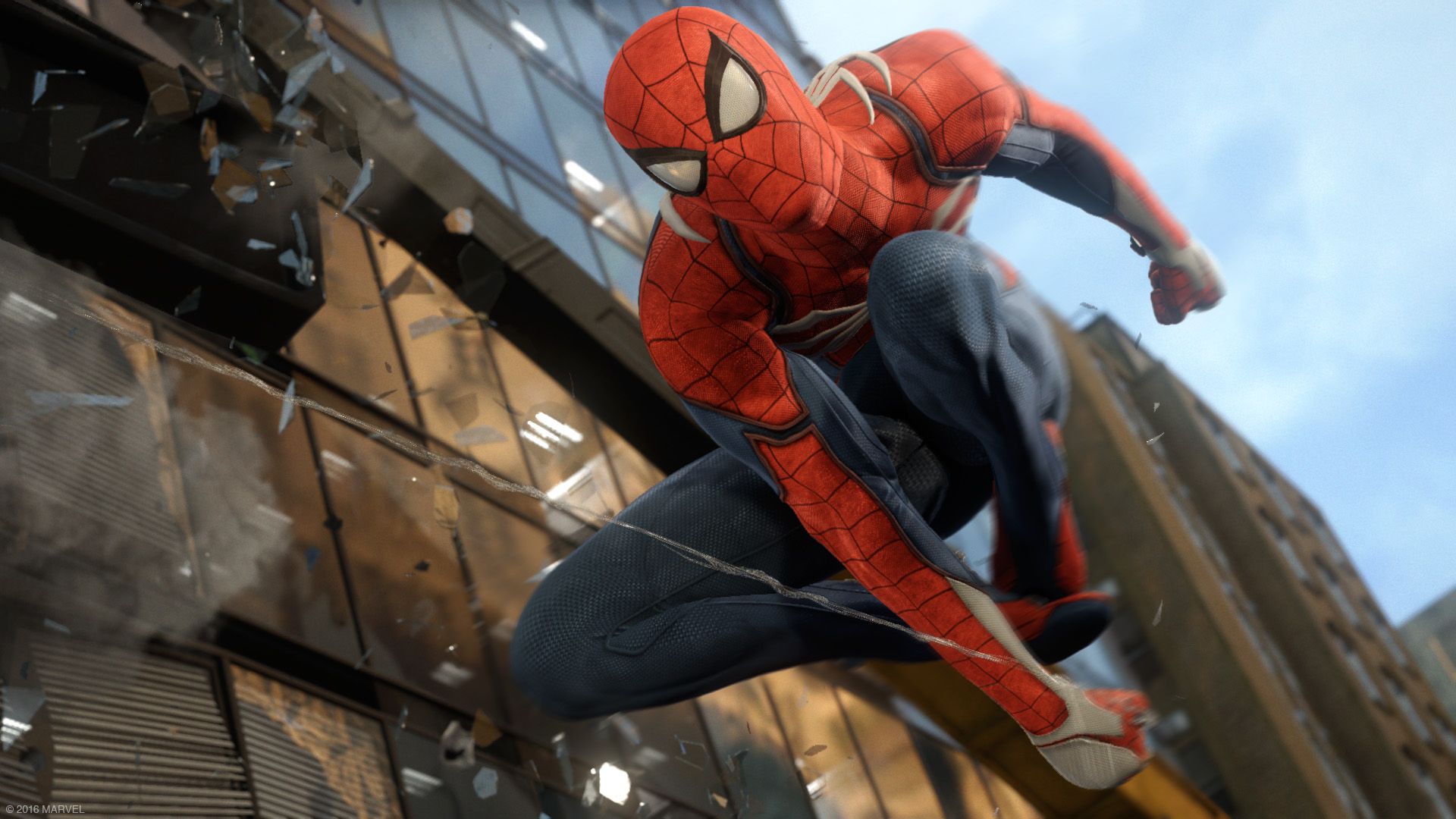 Despite being dusted once in the Marvel Cinematic Universe (MCU), it seems that Spider-Man will be wiped out from the MCU once again after recent talks between Sony and Disney ended in disagreements. And this time, it seems he might be gone permanently.

Spider-Man entered the film industry as early as 1977, taking a step out of the comic book pages. Years later, Sony purchased the film rights to the loveable character in 1999, producing and releasing the famous Spider-Man trilogy and the later attempted reboot The Amazing Spider-Man. Fast-forward to 2016’s Captain America: Civil War,  Tom Holland’s Spider-Man appearance endeared himself to fans and students alike despite the limited screen-time Holland had.

Spider-Man: Homecoming and its sequel, Spider-Man: Far From Home, are co-productions between Columbia Pictures (owned by Sony) and Marvel Studios (owned by Disney). Earlier deals had Disney taking only 5% of the profit made from the movies in exchange for the rights to use Spider-Man in the MCU. Later negotiations made after Avengers: Endgame where Disney pushed for a better financial position, aiming for a 50% share in profit with Sony in future movies starring Spider-Man, ended with disagreements and Holland’s withdrawal from the MCU.

Within the next four movies that included Holland as the rebooted Spider-Man, it came as a surprise to audiences when Holland would no longer be part of the MCU in spite of his recent success. The introduction of Holland had eased the general solemness of Marvel films with the defined focus on high-school life along with the difficulty of maintaining a personal life outside of school.

Previous Marvel movies also had shined a spotlight on the human side of heroes, but their focus was more mature and concerned issues that often came with adulthood. The appearance of a character juggling highschool romance and grades side by side with the mantle of Spider-Man was a well received and touching reminder to the youth that even extraordinary people are just like them.

In the short time Holland partook in the MCU, global audiences have been charmed by the awkward teenage highschooler turned superhero that Holland masterfully portrayed. In spite of all this, it is safe to assume that no matter which universe Holland works in as Spider-Man, he will continue to touch peoples’ hearts on and off the screen.