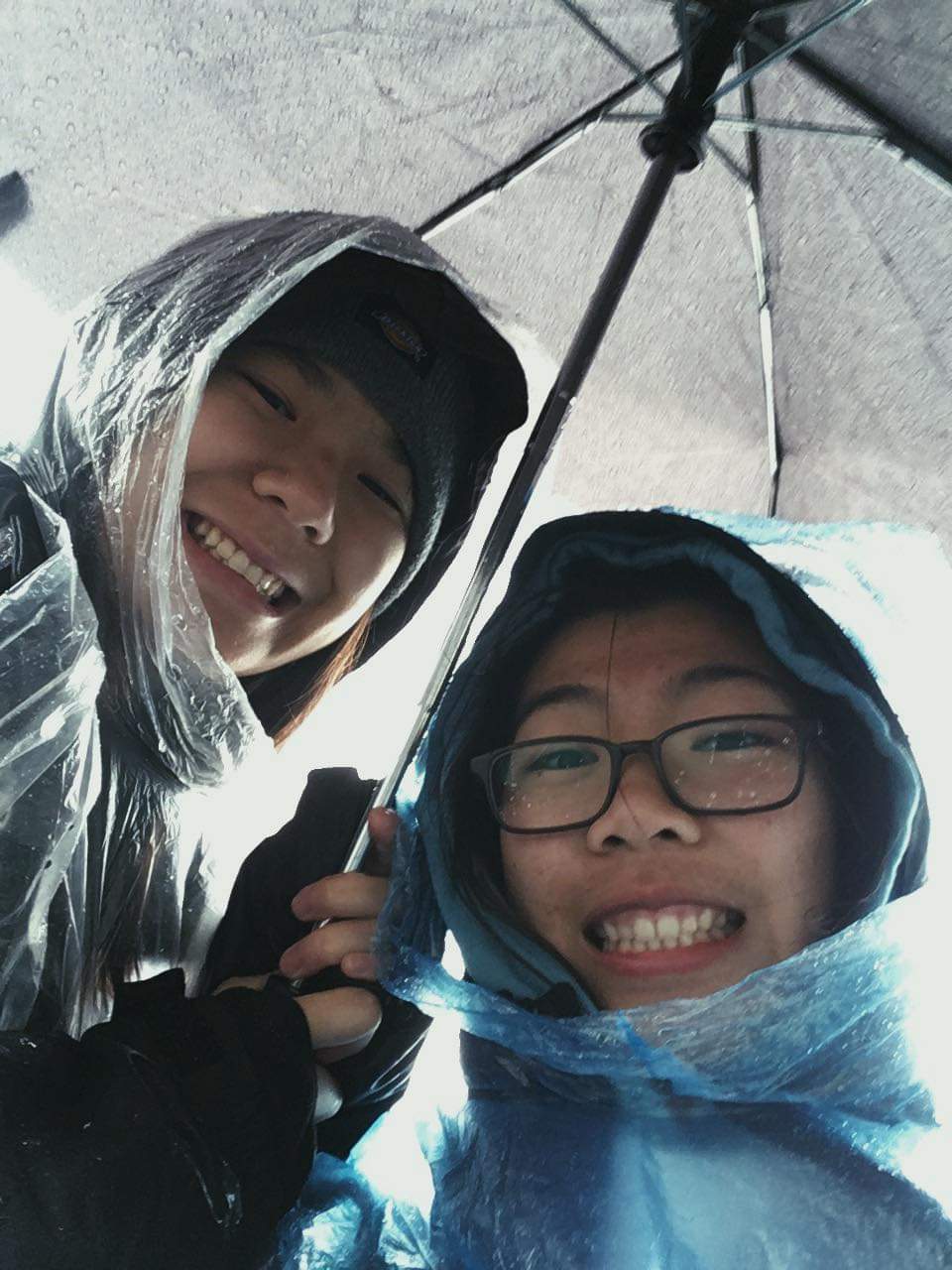 It was four in the morning, and junior Michelle Xie’s heart was racing. Her best friend, junior Amy Eng, did not expect what was about to happen and neither did she. Finally, Xie said it: “I think I like you.”

Meeting in middle school through a mutual friend, Eng and Xie did not become close until eighth grade when they had science and band class together. There, they began sharing their love for games like “Minecraft” and “SkyWars.” The more they played together, the more Xie fell in love with her personality. When sophomore year approached, Xie decided to go for it through a Skype call.

“It was a little awkward,” Xie said. “I didn’t know I was going to ask her out that night. I just did it without looking back.”

A few days after Xie confessed, Eng responded with an enthusiastic “yes,” and the two have been dating for more than a year now. As a couple, Xie and Eng continue their tradition of playing games together. They also call every day, go out to eat, and take turns paying the bill. One memorable moment was during their one-year anniversary when the the couple made gifts for each other.

“She got me a box with a letter, little notes, and a picture of us [while] I got her a mason jar with embarrassing pictures of her with notes on the back,” Xie said. “I was a little surprised when she gave it to me, because she made it seem like she didn’t have anything yet. It was special because it wasn’t something bought from the store. It was unique.”

However, their one-year anniversary fell on the day of the Preliminary SAT/National Merit Scholarship Qualifying Test. Eng was devastated because it was a school day, and she did not have enough time to spend with Xie. The test exhausted her, but Xie was able to uplift her mood.

“Her presence made me feel at home,” Eng said. “I feel safe when I’m around her. We didn’t sit together, but [I get that] same-room vibe.”

Throughout their relationship, the couple has encouraged and found the best in each other.

“She’s like my best friend,” Eng said. “She is my everything. Her unconditional love is my safe haven. She laughs at my unfunny jokes.”

“Her jokes are mediocre, but they are still funny,” Xie said. “She’s really caring and nice [and] won’t hesitate to do anything. She is always there for me [as] someone I can talk to about anything and someone who I can play a lot of games with.”

Eng said when she thinks of cherries and lattes, she always thinks of Xie and a catchphrase they tell each other.