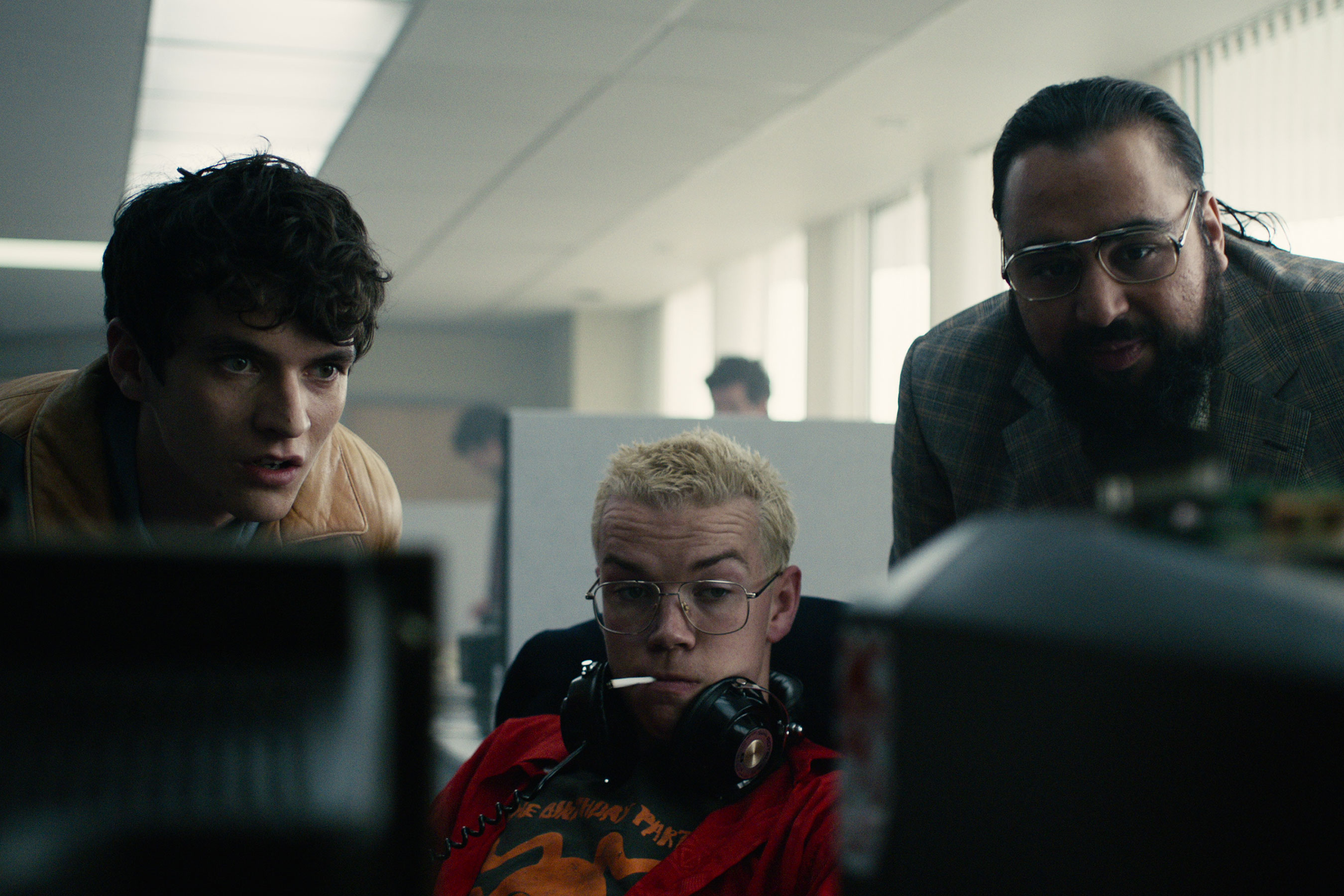 The Netflix Original, Bandersnatch, implemented an innovative approach to viewing that changed the streaming landscape. In this movie, the audience are given narrative control of the actors.

The movie dynamic allows viewers to make various decisions for the character. Each decision creates new possibilities for the character, which will determine how the story unfolds, and ultimately leads to a multitude of endings. The outcome depends on the pivotal decisions the viewer makes throughout the movie.

Bandersnatch is set in the 1980s and centers on an ambitious video game developer, Stefan, who is played by actor Fionn Whitehead. Stefan’s favorite childhood choose your own adventure novel, Bandersnatch, inspires him to create an innovative text-based game where the player’s choices influence how the story unfolds.

As opposed to most Black Mirror movies where the audience sits back and watches technology wreak havoc on society, Bandersnatch promotes engagement with its audience through an interactive play through. The movie implements something new and unconventional to the streaming landscape.

Despite the series’ ongoing theme of technological dystopia, it is the first time that the audience are portrayed as the dangerous technology. The viewers themselves, have the power to alter Stefan’s story for better or worse. Even the supporting characters, such as video game savant, Colin and Stefan’s father, Peter, are influenced by the decisions the audience makes. The talented cast effortlessly showcase their range of creative freedom as the viewers increase or decrease Stefan’s stress levels throughout his journey to the video game developing dominance.

Netflix claims that there are five main endings in the movie, each with multiple variants. As someone who has watched four of the five main endings, I can confidently say that each conclusion is equally satisfying in their own aspects. In all the endings, there is a common theme of the main character, Stefan, breaking the fourth wall.

Program creator Charlie Brooker successfully found a way to make Bandersnatch a personal experience to viewers. After each choice I made for Stefan, I became more invested in his story. In a way, I felt responsible for his actions which is a strange feeling to have when watching a live-action drama.

Immediately after my first watch, I had an impulsive urge to go back and make different choices. Although Bandersnatch may not be the best episode in the Black Mirror series, it did take the best aspects of video games and movies to create an interactive experience with a compelling story and multiple narrative permutations.