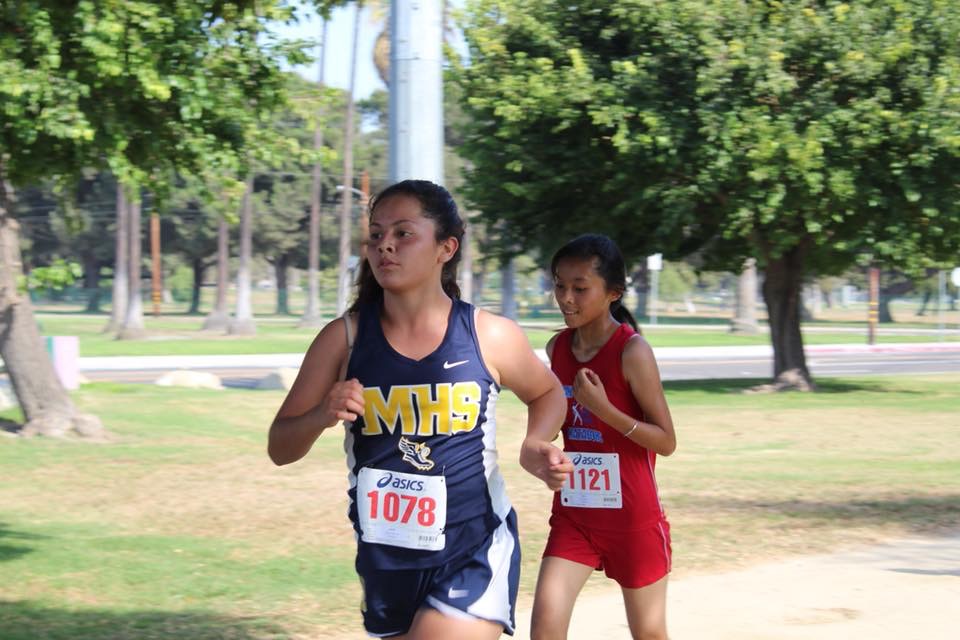 Despite beginning their preseason with an annual Rosemead Invitational, the Matadors came into their first league meet of the season with less experience than their competitors— Alhambra, Bell Gardens, Mark Keppel, Montebello, and Schurr. Unlike the other schools that attended at least two invitationals prior to the league meet, the cross country team only attended one.

“As a team, we are much better than the previous year in terms of our girls’ category. However I feel like our boys’ category is kind of lacking compared to last year,” sophomore Lily Lay said. “I think we should enforce [all members] to come to practice more often because I see a lot of people who come to practice a few times a week.”

Although the team did not meet the expectations of their coaches, the coaches remained positive and continued to encourage their runners.

“I think that without the coaches [encouraging us during the race], I would have done a lot worse,” senior Brian Ly said. “Coach Juan was there at the race to motivate us, despite his busy schedule.”

The cross country team this year is relatively young, with majority of the team comprising of ambitious underclassmen.

“My goal for the league race was to improve my time since I didn’t do as well as I hoped in the previous race,” freshman Johan Oetomo said. “I put in so much effort during practice and exceeded my expectations by improving my time by a whole minute.”

Despite the shortcomings of the Matador’s race, junior Rashell Zamarripa has high hopes for the team’s performance in their upcoming Apache invitational in Arcadia Country Park.

“Aside from the unknown course and running mostly on dirt, I believe [everyone] did a good job [on our first league meet],” Zamarripa said. “Although some [members] didn’t get the times they wanted, I am positive that they will achieve it in our next race.”