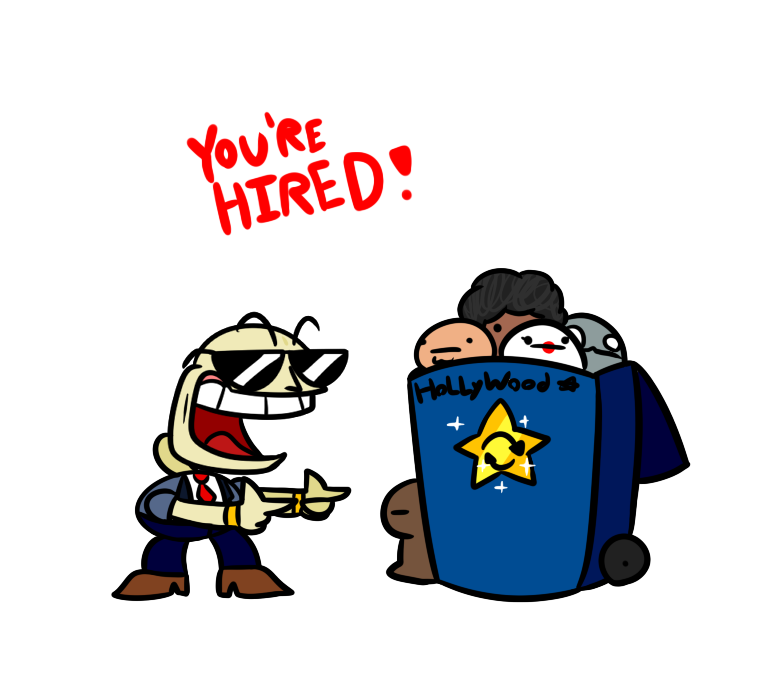 In recent years, Hollywood has become more inclusive of race and has even used diversity as a form of promotion. The effort to cast people of color may satisfy certain audiences, yet recent films have taken advantage of the deficiency in representation and manipulated it to their favor. As a result, there has been a recycling of the same actors and actresses. This waters down the idea of actual diversity, and instead shows “inclusivity” towards “accepted actors of color.

A recurring example would be of Amandla Stenberg, who has been cast in movies like Everything, Everything, The Darkest Minds, and the upcoming The Hate U Give. Stenberg actually turned down a role in Black Panther, the leading movie for modern African pop-culture, despite the incredible opportunity it would have provided her. Her rationale was the realization of the overt colorism, the prejudice against darker skin tones, that exists in her field, and effectively dropped the possible role of Shuri for an actress of a darker skin tone.

The minds of casting directors have already established the ideal black character, who usually has physical features that lean more towards that of Caucasians. These include, but are not limited to, wavy over kinky hair, no weaves, more demure noses, and lighter skin tones. Of course, a film lacks diversity if all the actresses of color look the same; yet, no one really seems to make it a topic of discussion. Half the time, people are more content with having squeezed a person of color into the casting rather than pushing for more diversity within that particular group.

Like Stenberg, some actresses choose to use their status quo to challenge the industry in the hopes of expanding the limited shade range in casting. Renown actress Zendaya Coleman came to herald this perspective by asserting that she is not representative of all black people.

That is not to say that the audience cannot do anything to change how casting agents perceive actors of color. After all, those in the industry target what appeals most to audiences. If viewers were to support films that represent darker-toned minorities, Hollywood would come to include more of them on the big screen.