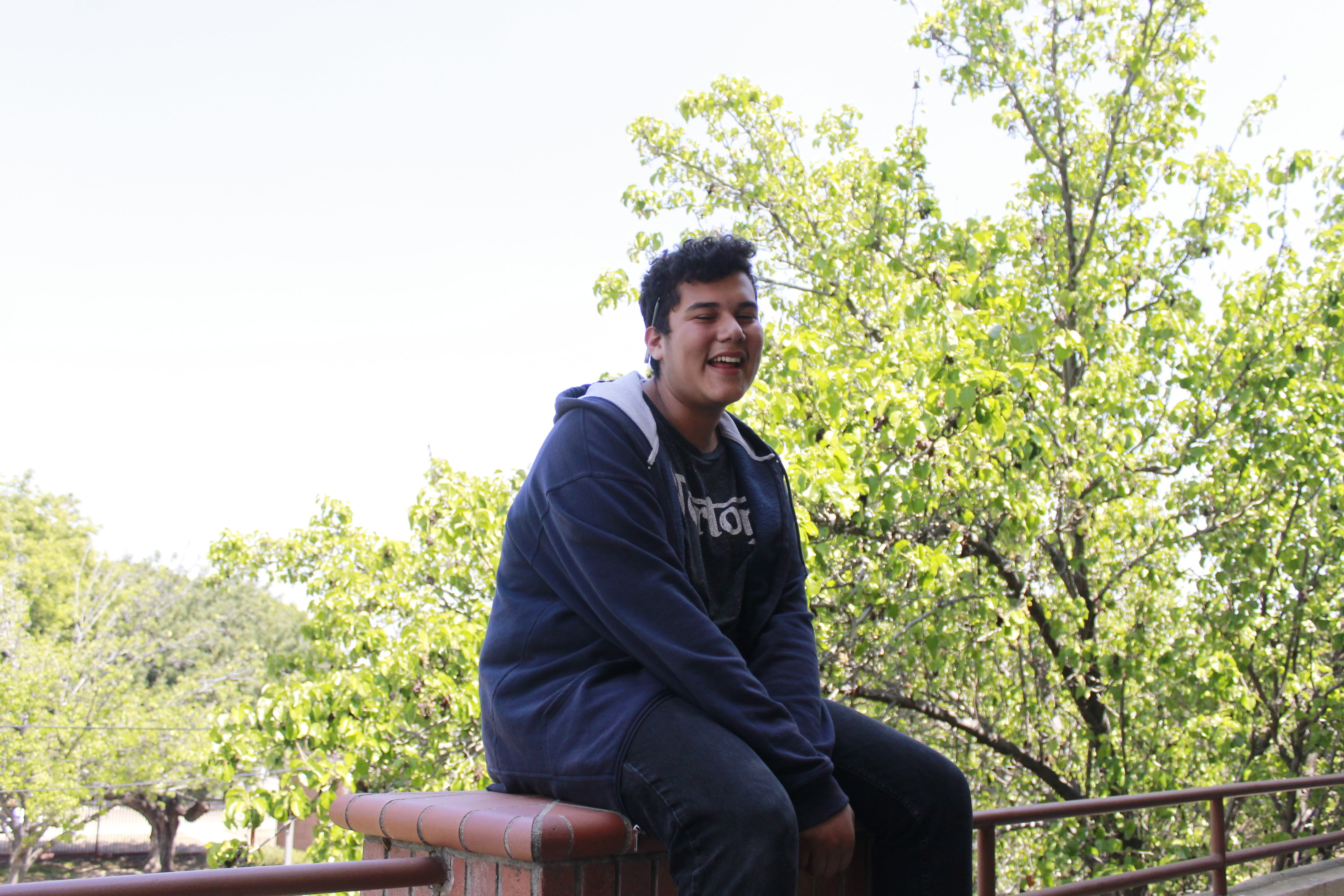 For sophomore Rodrigo Jose Sigala, coming out as bisexual has meant dealing with attraction from both sides of the spectrum. It has also meant that while he has come to accept himself, homosexual and heterosexual people alike may not.

“I have this gay friend and he always calls me his hetero friend, and I really don’t know how to feel about that because I don’t identify myself as heterosexual,” Sigala said. “[As a bisexual], you’re [categorized] kinda in the middle and people don’t see you as one of the others, you’re just there.”

A common misconception among most is that bisexual attraction is 50 percent female and 50 percent male.

For Sigala, coming to terms with his sexuality has been more than just acceptance, but also adaption.

“I honestly thought coming out would be difficult but it’s really dating,” Sigala said. “Like you have to throw out these messages and sometimes people don’t accept you for your bisexuality.”

Identifying as bisexual presented a new stigma within both communities. As early as the fifth grade, Sigala realized a lot of people opposed gay lifestyles. This moved him to speak up in favor of them.

“My history teacher was like, ‘when you guys are married and you have a wife…’” Sigala said. “I raised my hand [in response], ‘what if we don’t want a wife?’ and she took me out of class because I was being ‘disrespectful.’”

Due to this response, Sigala realized regardless of other people’s opinions, he should continue to be himself.

“I just started this ‘do as you please’ mentality,” Sigala said. “If it makes you happy, then you’re happy. If it doesn’t, then pick a new lifestyle.”

All in all, Sigala has come to find solace within himself and embraces his sexuality for what it is.