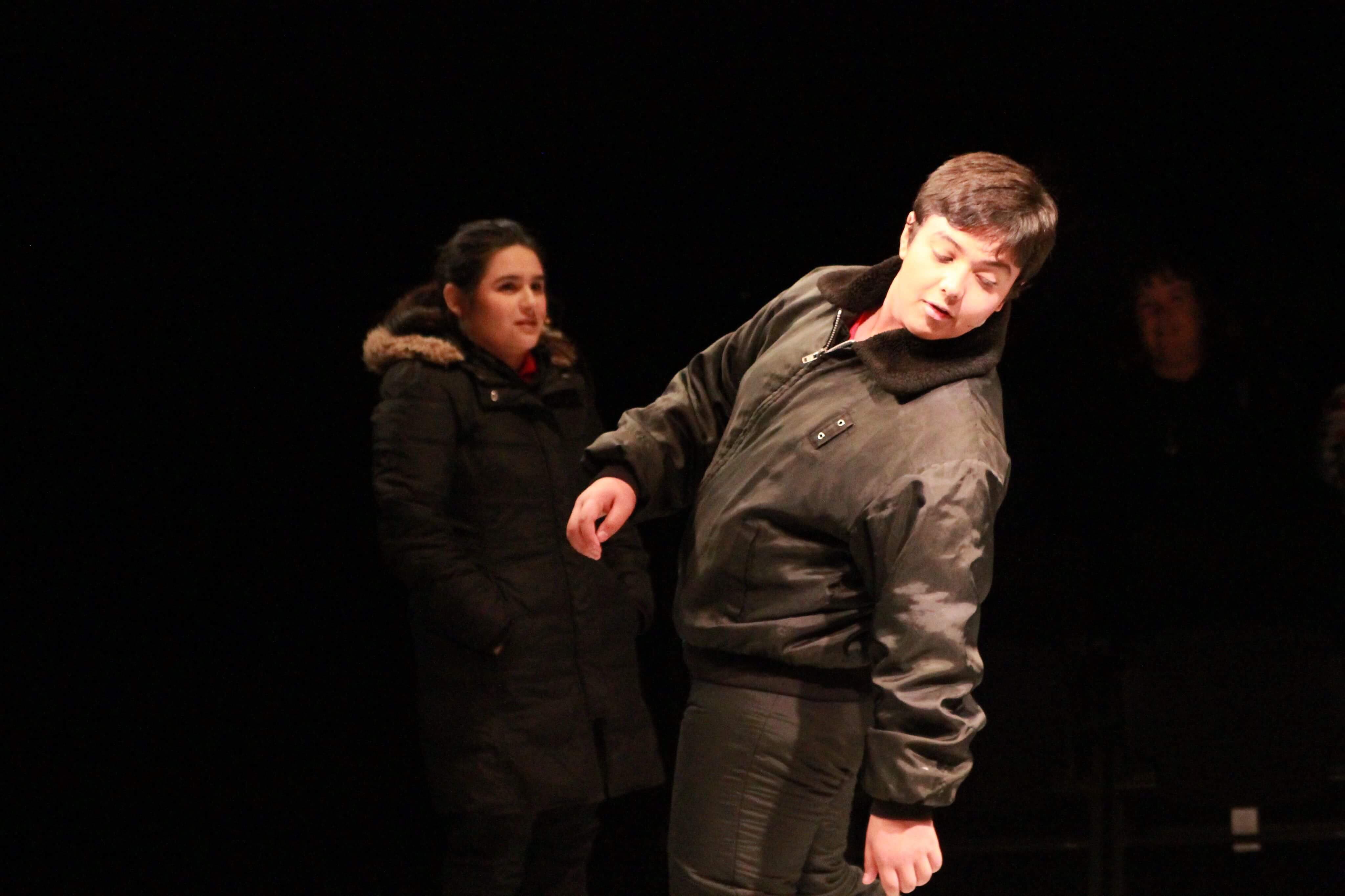 For sophomore Marco Cardenas, acting is not just a hobby, but a driving passion; he aspires to make acting a future career. From supporting to leading roles, Cardenas’ attraction to the stage, costumes, music, and theatrical performances have built him an impressive portfolio of roles such as Chuck in She Kills Monsters, and the lead role of Gomez Addams in the upcoming play, The Addams Family. His love for the theater all started the moment his sixth grade self walked into his soon-to-be middle school gymnasium to see the production of Schoolhouse Rock! on a school field trip.

“When I saw all the performers on stage just singing and dancing and having a really good time, it really got me thinking,” Cardenas said. “It hit me emotionally, thinking, ‘well, that’s what I want to do with my life.’ I wanted to have fun and be something I’m not, so when I saw that musical, it kind of got me into drama.”

Although he was in the Temple Intermediate band, Cardenas participated actively in the drama department on the side. He auditioned for every musical that the school had to offer, eventually aiming for the lead role of Nathan Detroit in Guys and Dolls his seventh grade year and landing it.

“If I really wanted to be serious about being a professional actor, I thought, ‘I can’t just stick around minor parts’,” Cardenas said. “I had to start building my way upward, so I decided why not risk it and go for the lead role.”

Not only are his future goals motivating him to do his best and put on a good show, but friends and cast members inspire him to shine in the spotlight.

“One of my fondest memories would definitely have to be rehearsals because you really get to connect with people,” Cardenas said. “My inspiration to be a great actor is all my friends who tell me, ‘I really believe in you.’ My worry in life is that I’m going to let them down, and I really don’t want that.”

After high school, Cardenas plans on going to New York University to further his acting skills and upon graduating, audition for as many movies as he can. Growing up with Marvel, he especially hopes to land roles in the Marvel movies in the near future.

“[Drama] gives me a chance to forget about all my problems in life and just think I am a new person,” Cardenas said. “It lets me act [out a character] that I’m not really in real life.”