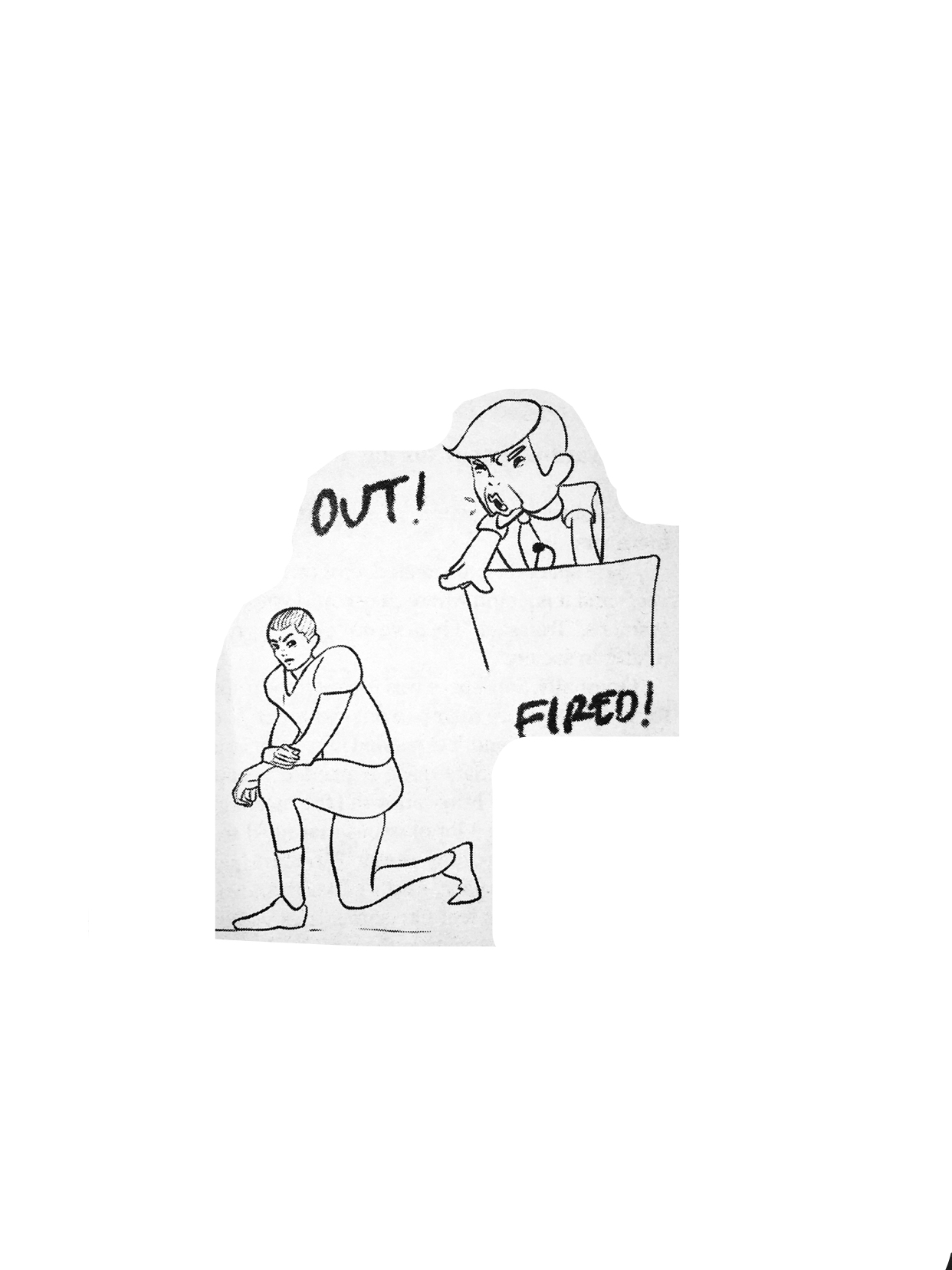 People do not react to an issue until it occurs to them, or is done at such a grand scale that they are bound to notice. It is often said that racism and discrimination are issues of the past; that because we had a non-White president, the country is somehow absolved of guilt. However, when it comes to the National Football League (NFL), a peaceful protest among African American players had them labeled as “sons of [expletive],” by President Donald Trump. It has become clear to us all that there is a double standard being placed when it comes to racial affairs.

The background concerning the issue is that the United States is not as “united” as it proclaims. The “land of the free” practically founded itself on the notion that slaves (African Americans) were not true human beings and did not merit basic rights. Although slavery has been abolished since 1865, the discriminatory views have not diminished, regardless of the laws set in place to combat such.

“The issue of kneeling has nothing to do with race. It is about respect for our Country, Flag, and National Anthem,” the president tweeted on Sept. 25. The protest in itself was founded due to racial discrimination, making it clear that Trump was in the wrong.

He went on to respond to a picture from the aftermath, stating, “Great solidarity for our National Anthem and for our Country. Standing with locked arms is good, kneeling is not acceptable.” This showcased a white man at the center locking arms, which led to many wondering if the president was only in favor due to him being white. Sources such as the New York Times suggest that it may also be because they seemed to be in support of the anthem and of his outburst.

Trump had said to “get [the players] off the field right now. Out. […] He’s fired!” Despite his position in power, firing, in general, would not be allowed, considering that they did not violate the policy. It is instead advised for them to utilize discretion, which they had. Players are “encouraged but not required to stand for the national anthem,” NFL spokesman Brian McCarthy said.

In any case, the fight for equal rights is ongoing and citizens are encouraged to combat popular opinion, even that of the president, in order to be able to erase the double standard. Simply ignoring the issue will not resolve it, as many of the members of the league saw, which encouraged them to take it a step further and join the protest in support of their fellow teammates. We are able to do the same in our communities through social media and speaking out through protests of our own, despite it not being at such a large scale.