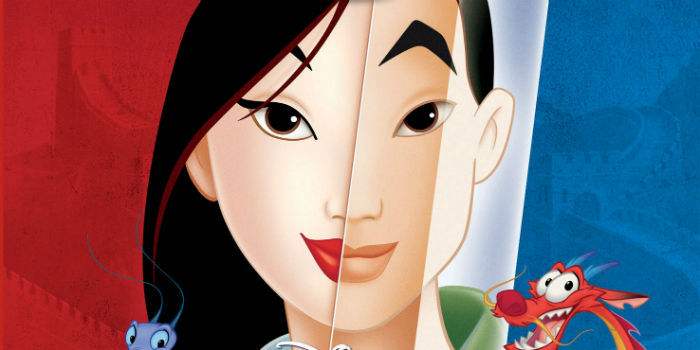 Based on the Chinese literary ballad and the 1998 animated film Mulan, Disney’s live-action Mulan adaptation will feature an all-Asian cast.

Initially, Disney recieved criticism from their fans when an anonymous blogger posted an open letter about a spec script that the studio bought for the remake. The screenplay draft starred an European trader as the leading male role; fans immediately accused Disney of whitewashing the Chinese film. It would not be the first time a big-budget movie cast a white actor in a colored character’s role.

However, Disney responded that Mulan will have not have the same issue. They said that the spec script was only a starting point and that their screenwriters will make appropriate changes to the draft. They also reassured their fans that the primary roles will be played by Chinese actors.

Junior Jordan Do said it is important that the actors represent the Asian descendancy of the story.

Disney opened global casting calls for the two leads of Mulan and Chen Honghui. They requested that the actor and actress must be able to speak English and Chinese Mandarin fluently. Unlike the remakes of Aladdin and Beauty and the Beast, the casting requirements do not call for singing abilities as the live-action will not be a musical.

The live-action Mulan remake is scheduled to be released on November 2, 2018.