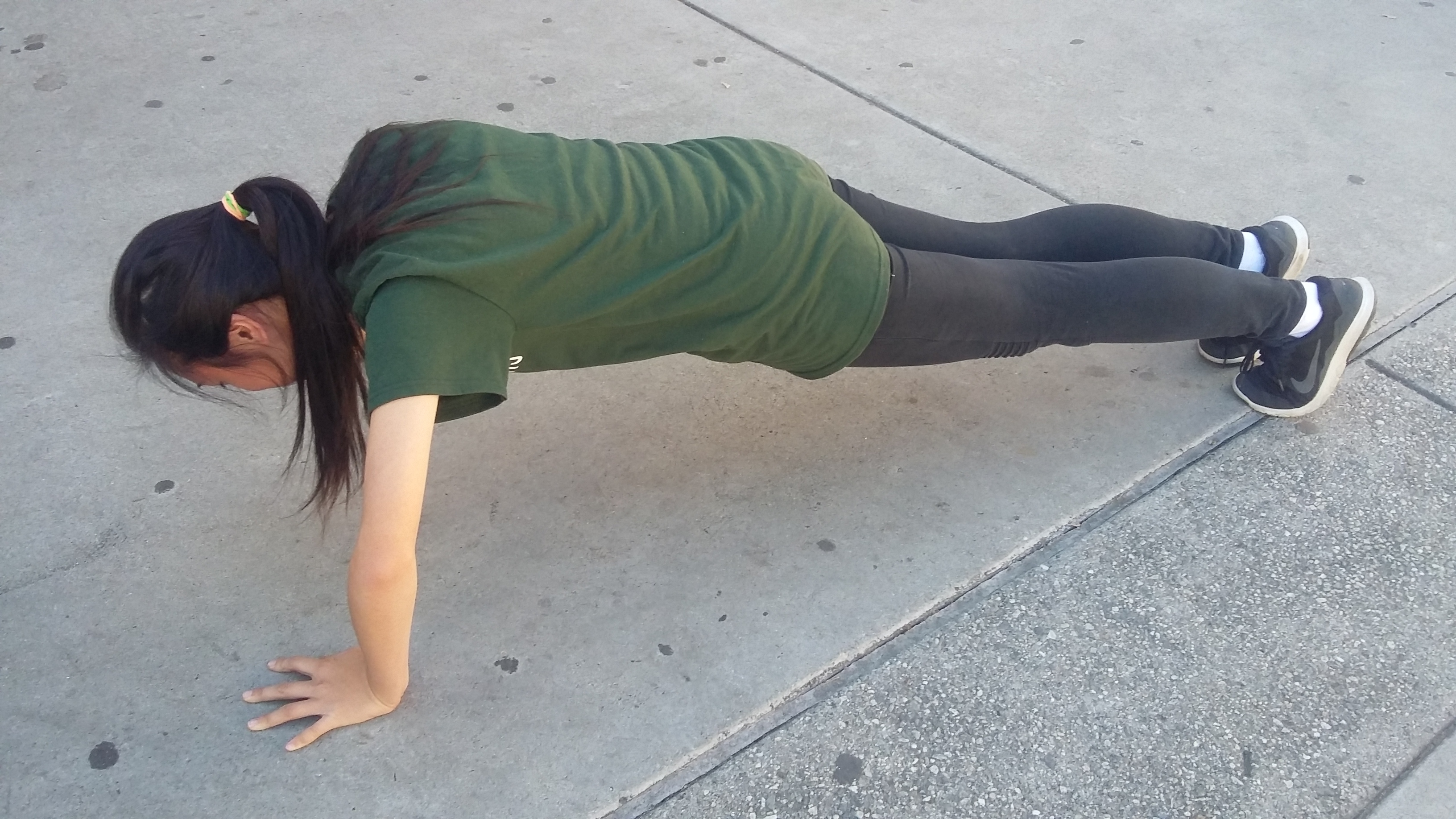 Up, down. Up, down. You repeat that twenty more times as your arm muscles burn in agony. When you collapse on the ground, you feel proud of yourself for enduring through that workout in order to support a good cause. But then again, have you actually accomplished anything?

As 2016’s version of 2014’s ALS Ice Bucket Challenge, the 22 Pushup Challenge was founded by the nonprofit organization Honor Courage Commitment in an effort to raise awareness for veteran suicide. People would record themselves as they complete 22 pushups, or however many they can, for 22 days and then post their video with the hashtag #22Pushups on social media. They would proceed to elect a few friends to do the same.

The thing is, despite its success, the challenge has had little impact. Sure, the campaign became one of the newest internet crazes and attracted lots of attention to its cause, but beyond that, it really did not achieve much. Solely bringing attention to veteran suicide will not solve the issue; a video will not magically prevent veterans from committing suicide.

Unlike its counterpart, the ALS Ice Bucket Challenge produced thriving outcomes. The reason behind this is that the Ice Bucket challenge marketed their campaign as more than just a means to promote awareness. They encouraged people to not only pour buckets of ice water over themselves, but to also donate to the research efforts for treatments and cures. As a result, over $115 million was raised for the ALS Association; scientists even discovered a new gene that contributes to ALS.

Although the pushup challenge is merely an awareness campaign right now, it has the potential to become much more. People can donate money to organizations that help veterans, such as The Mission Continues and NYC Veterans Alliance. These groups help veterans by providing them with services that will assist them in adjusting back to civilian life. If people don’t have money to give, they can offer their time to these organizations instead. By doing so, veterans won’t have to struggle alone and suffer to the point where they feel the need to end their lives.

Social media is a powerful tool, but it cannot manifest solutions to problems out of nowhere. People have to take action if they want effective results. So while it may be fun to partake in the social media trend, it is important for people to remember the mission is to support our veterans.  The 22 Pushup Challenge is still in its infancy, so with a few accommodations, it can truly become a way to help the people who have served our country.