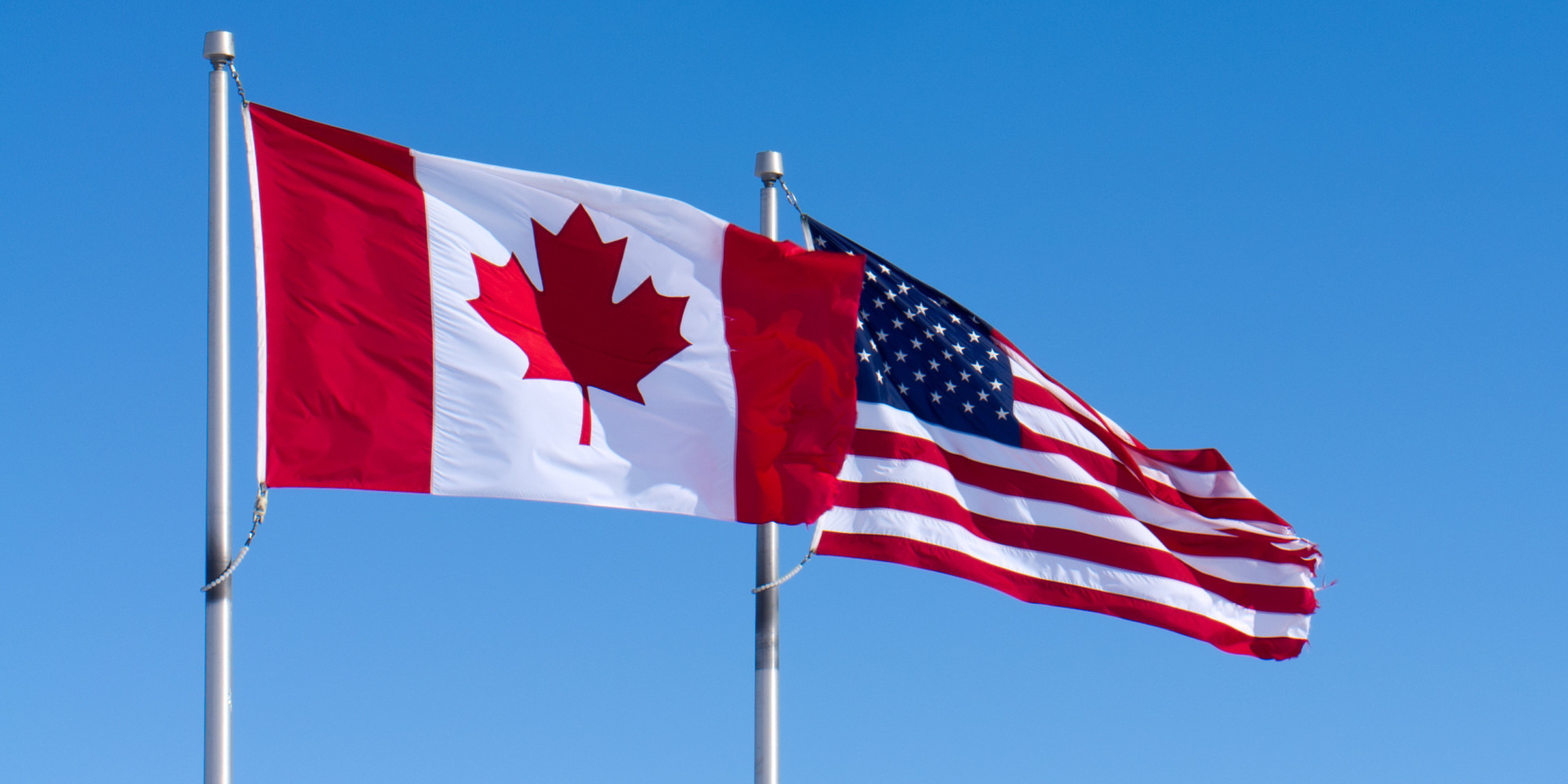 “Let’s Tell America It’s Great” is the name of the social media campaign recently launched by Canadians in an effort to cheer up Americans as they face tough times. Canadians showcase their kindness by giving Americans compliments and words of encouragement.

The viral campaign was founded by Garden Collective, a creative agency in Toronto, when they felt America needed a break from all the hopelessness they felt with the messy 2016 presidential elections. Even the name seems to be a spinoff of Republican presidential candidate Donald Trump’s slogan, “Let’s Make America Great Again” as a way to contradict his negative messages.

So far the campaign has garnered over 1.4 million views on its main video as well as over 1.5 million responses through the hashtag #tellamericaitsgreat and videos on multiple social media platforms, including Twitter and YouTube.

“As their closest friends and neighbors, we thought it was important for us to do something to cut through the negativity and help remind them that no matter how bad things might seem, there are a lot of reasons to believe that America is still pretty great,” Garden Collective said.

Many Americans who viewed this campaign felt appreciative with what their northern neighbors have done. Some even replied with the hashtag #tellcanandathankyou. These thoughts were reflected in the comments of some San Gabriel High School students who felt it was a nice gesture from Canada.

“I feel the [the campaign] is good in a way because it kind of helps us feel better with how our country is becoming,” senior Katie Wong said.

Nonetheless, like any other good thing, this campaign has received its fair share of backlash as a few people express their criticisms.

“It’s also degrading in a way because [the Canadians] are kind of looking down upon us,“ Wong said.

Either way, the social media campaign is rapidly taking off and has gained the attention of many people. As a campaign specifically designed to spread positivity, it appears to be doing its job. Americans endure the rest of the proceedings as they await Election Day and the announcement of their new president on Nov. 8.