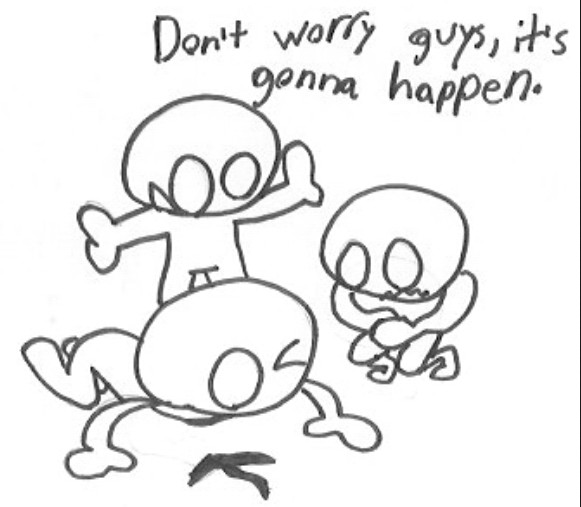 Just last week, California governor’s Office of Emergency Service called off the earthquake advisory period that was established in Southern California the week prior. Even after the dismissal, the warning troubled Southern Californians as the reality of their situation hit them.

It is common knowledge that California is earthquake country and that the inevitable “big one” will happen. It is only a question of when. When scientists spotted a series of seismic activity under the Salton Sea, they calculated a temporary heightened risk of an earthquake with a magnitude of 7.0 or higher along the southern San Andreas fault. The seismologists estimated the possibility of such an earthquake to reach as high as one in 100. The lower end of the probability approached one in 3000, which is still much more elevated compared to the average risk of one in 6000 on any given week.

“This is close enough to be in that worry zone,” seismologist Lucy Jones said. “It’s a part of California that seismologists all watch.”

This is a sentiment that the students at San Gabriel High School share; fear and unease about the predicted quake are up in the air.

“Yeah, I heard about [the warnings],” freshman Kasey Pham said. “I didn’t think it would actually happen, but then I heard about it more at school and felt like [it was a possibility.]”

On the other hand, some students feel that with all the talk over the years and nothing happening yet, this incident served as the typical warning.

“You don’t expect it so you can’t really feel it that well,” junior Alex Huang said. “[But] I think it’s true because we watched a video in class and it showed that [the earthquake] would happen at the same place as it did last time.”

Officials have realized that actions have to be taken in order to avoid the same devastation that previous earthquakes in California have brought. California Gov. Jerry Brown signed a bill that would issue the development of a statewide early earthquake warning system called ShakeAlert.

“A earthquake early warning system on the west coast of the United States could provide as much as 60 seconds advance warning prior to strong shaking,” US Geological Survey said.

Even a few seconds of warning can potentially save lives and prevent injuries. In the case that the “big one” happens, it is important to be prepared. Have an earthquake readiness plan, put together an emergency pack, and make sure the house is secured.