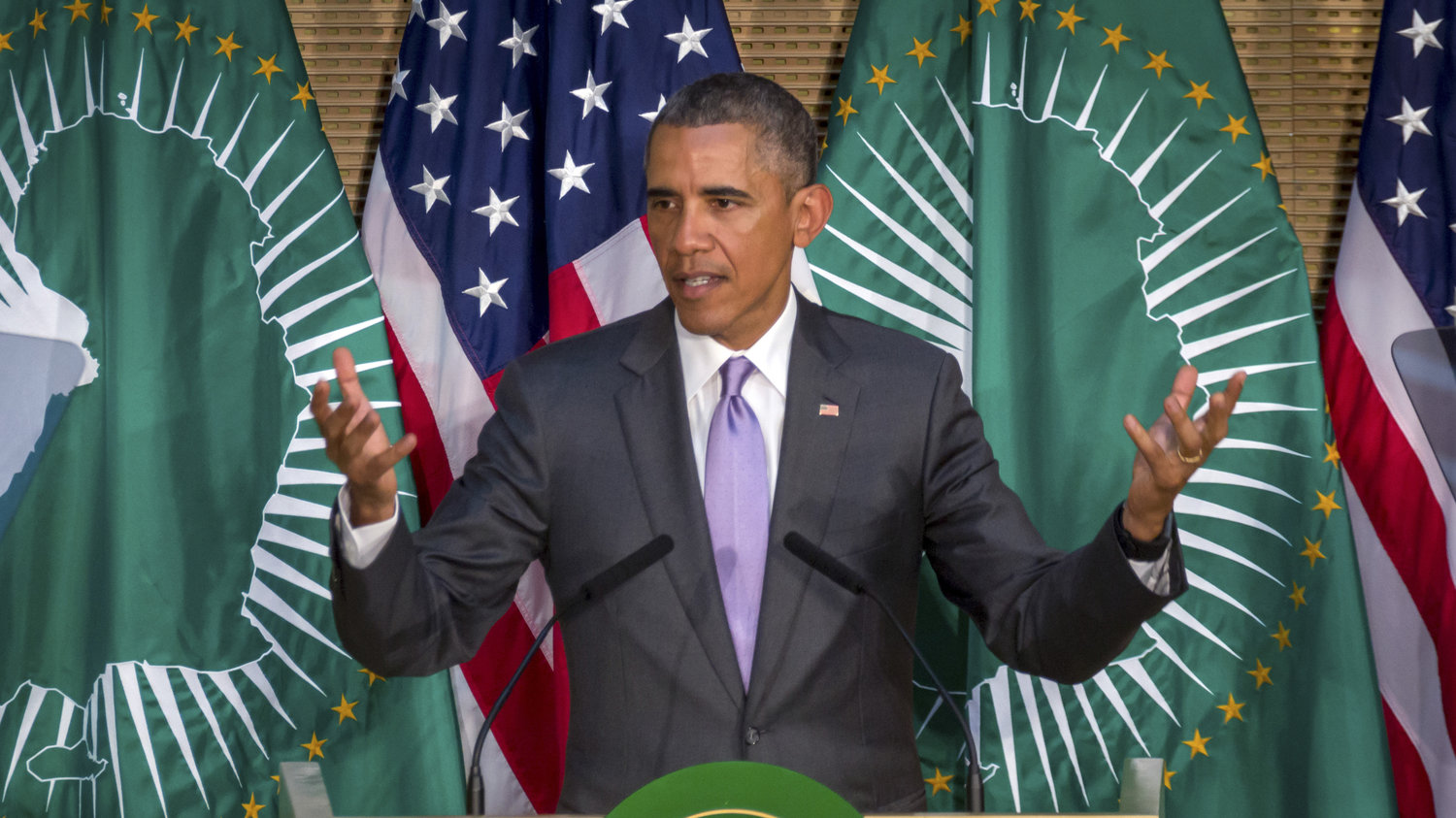 “I can’t abandon the American people now when they need me more than ever,” Obama told reporters at a press conference. “We’ve come this far as a nation, now is not the time to do something different. This is the change you wanted and this is the change you’re getting.”

Now this would have been President Barack Obama’s speech if National Report’s satire article “Obama Announces Plans for A Third Term Presidential Run” was true. Ever since their online article was posted in May 2014, rumors have been flying all over the internet about President Obama running for a third term.

Fortunately, they are confirmed fake quotes and reports. It would not be wise for the United States (US) to reinstate Obama for a third presidential term.

Nonetheless, with the current situation of the 2016 election, the idea sparked a controversial question among Americans voters: is it possible for Obama to have a third term?

It turns out that yes, Obama can serve a third term, but it would be highly improbable. According to the 22nd Amendment of the Constitutional, “No person shall be elected to the office of President more than twice.”

However, if he were to call martial law, he would be able to stay in office.  Martial law would allow him to declare a “state of emergency” and suspend most, if not all, of the citizens’ constitutional rights, including voting. Having said that, it is unlikely that a scenario so severe would happen and prompt Obama to call martial law.

An alternative possibility would be if the 22nd Amendment was to be repealed, but this has been proven unsuccessful when attempts by New York Democratic Representative Jose Serrano failed to gain support in past years.

Besides, even Obama himself supports the two-term tradition. In a speech he gave to Ethiopia in 2015, he explained how remaining in office for too long can be detrimental to the country.

“When a leader tries to change the rules in the middle of the game just to stay in office, it risks instability and strife,” Obama said.

He went even further and emphasized how transfers of power can offer its benefits.

“Nobody should be president for life,” Obama said. “I’m still a pretty young man, but I know that somebody with new energy and new insights will be good for my country.”

As Election Day draws nearer, recent polls reveal many Americans are “feeling frustrated” and “hopeless” about the whole thing. A lot of the controversy revolving around the two major presidential candidates – Democratic Party’s Hillary Clinton and Republican Party’s Donald Trump – causes a lot of fear among Americans if either of them takes the position as the country’s leader.

It is no surprise why some Americans are considering a third Obama term. However, it is clear that that route is not the solution to this growing issue. Perhaps the underlying problem in all of this is the current two-party system.

The two-party system has led the 2016 election to where it is now: a poll where the major contenders are the “most unpopular candidates in modern history.” American voters feel that it is useless to vote for third-party candidates, even if they favor the third-party nominees more. In the end, the people of the country will end up with a leader whom they dislike.

The US is a country with people who have a diverse range of beliefs. A two-party system does not cover all these differing views. If the two-party system were to be disabled, then maybe Americans could elect leaders who could represent their ideology better. This is why we should reevaluate the dysfunctioning two-party system that has been instilled in our nation’s political system and consider a multi-party system.